Spain is a country of contrasts, well known for its gastronomy, culture and tourism. Now it is officially the healthiest country in the world.

A recent report by Bloomberg – a digital platform focusing on finance, markets, health, technology, mobility, luxury or politics – has analyzed data from the UN, the World Bank and the WHO (World Health Organization) from 169 nations to developed an index of the healthiest countries in the world.

Its preparation included different perspectives such as lifestyle habits, access to clean water and air quality.

Spain has risen to the first position – last 2018 it was ranked 6th – remaining as the healthiest country in the world. Italy is in the second position and followed by Iceland, Japan and Switzerland.

Can air quality determine whether a country is more or less healthy?

Breathing is the beginning of life. It is the first thing we do when we were born.

It is such an unconscious, natural and instinctive act that we never think about it. An average adult performs about 21,000 breaths per day. That is, between 5 and 6 liters of air per minute, between 7200 and 8600 every 24 hours.

Clean air is mainly composed of nitrogen and oxygen, in addition to other elements such as water vapor and carbon dioxide in small proportions.

However, unfortunately the air we breathe is NOT just that. More than 7 million people die every year due to problems related to poor air quality. In addition, 98% of the world population lives in areas with air pollution problems. Scary data for a vital activity for our survival.

Polluted air contains gases, dust, odors and smoke in large quantities that come from the addition of substances emitted into the atmosphere. These emissions cause an imbalance in the original composition and directly damage the health of people, animals and plants.

The main effects of air pollution on health range from alterations in lung capacity, heart problems and other symptoms that increase the number of deaths due to respiratory and cardiovascular effects.

Environmental monitoring is the first step in making decisions that favor air quality and its impact on people’s health. Monitor and measure the levels of air activity in the area and knowledge of the quality of the air breathed by the inhabitants of that area.

Through fast-deploying wireless devices, providing high value information for decision making, with excellent precision and at a cost that is 30 times lower than with other methods of reference.

Read the success story of Rivas Vaciamadrid where a network of 12 air quality devices has been already deployed. 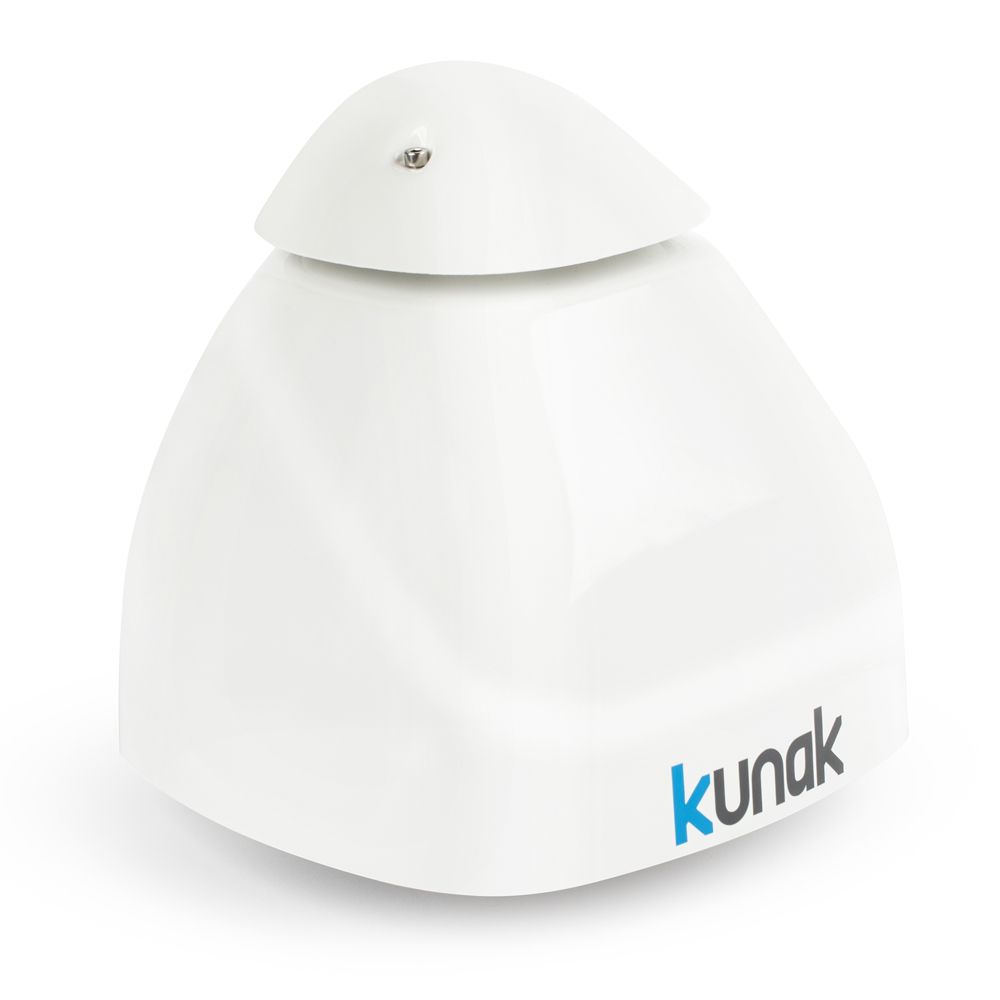